Attorney Pleads Not Guilty To Obstruction Of Justice 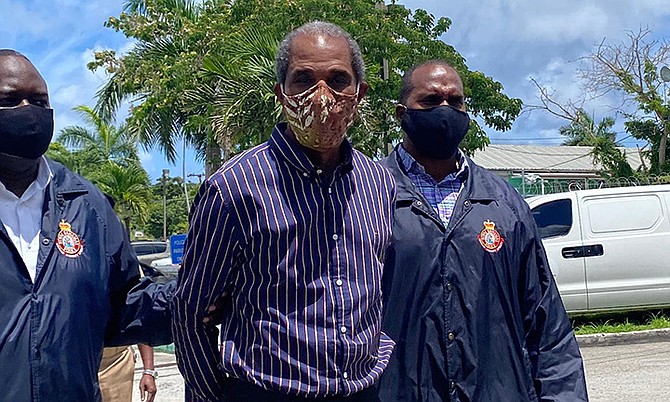 ATTORNEY Phillip Lundy pleaded not guilty in the Magistrate’s Court on Friday to committing obstruction of justice.

It is alleged that on November 28, 2019 in New Providence the 61-year-old threatened, intimidated or restrained Justice Ruth Bowe-Darville for presiding or being about to preside over a matter as a judge.

His attorney asked that Lundy be granted bail, to which the prosecution had no objects. Hence, Chief Magistrate Joyann Ferguson-Pratt granted bail at $20,000 with two sureties.

However, his lawyer argued that the alleged offence was outside the six-month limitation statute, but there was no fiat by the Director of Public Prosecutor.

The prosecution explained there was no fiat but correspondence by way of letter for the matter to proceed to trial.

Magistrate Ferguson-Pratt reserved her judgment on whether the matter was properly before the court.

The matter will continue on August 5.