15 fishermen held by RBPF for violations 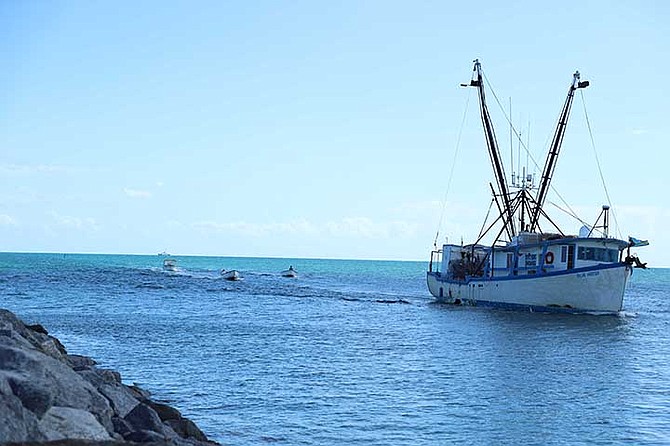 A total of 15 fishermen were apprehended by members of the force in the central Bahamas, according to a statement issue yesterday.

The crew, consisting of Bahamian nationals, were taken into custody after being found in possession of illegal fishing apparatus, namely diving compressors, along with fishery products.

The vessels and crew were brought into the capital on Thursday afternoon, and turned over to the authorities for further questioning.