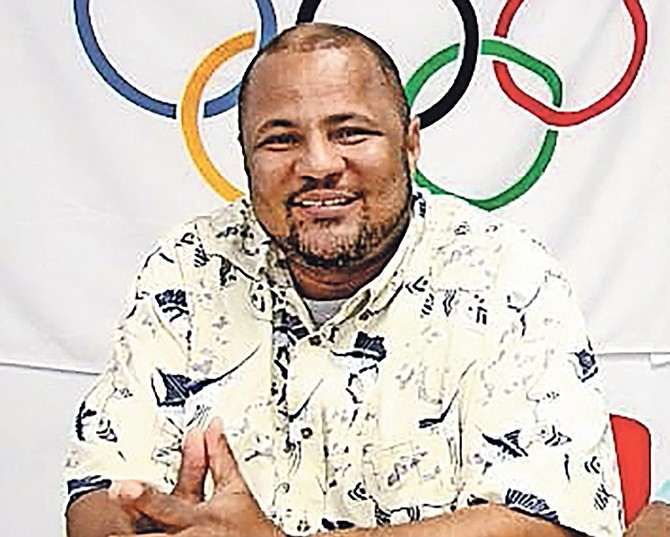 After making an announcement last month that they have formed a committee to assist developing athletes, the Bahamas Olympic Committee (BOC) has made good on its promise through its newly-formed Athletes Welfare Commission.

The Athletes Welfare Commission, headed by Roy Colebrook, one of the vice presidents of the BOC, was mandated to assist athletes from all disciplines to reach their full potentials in preparation for local, regional and international competitions.

The assistance, which will account to about $30,000, will not be available to professional athletes or those who are under contracts with companies such as Adidas, Puma and Nike, according to BOC President Romell Knowles.

“Fortunately, there are athletes already on Olympic scholarships, and some who have government subventions,” Knowles said.

“So, there is a level of support already for some athletes. But these commission grants are for other athletes who have less support available to them. The assistance to the athletes will depend on their specific needs.”

Knowles noted that if there is an over subscription of athletes for the $30,000, then the BOC will look at it in a case-by-case for each athlete.

This is the first of an ongoing process in which the BOC will provide assistance to the athletes through the Welfare Committee, which will now receive a budget to support the athletes each year.

Applicants in this initial process have until July 3 to have their applications returned to the BOC. Successful applicants will be notified within three weeks of the application deadline.

Knowles noted that the immediate support is intended to assist athletes who are still eligible to qualify for the 2020 Olympics, which has been postponed and is now scheduled to be held from July 23 to August 8, 2021 in Tokyo, Japan.

“There are any number of needs that an athlete would have on the road to a qualifying event,” said Knowles.

“Whether it is equipment, transportation, dietary supplements or some other resource, the athletes are facing tremendous obstacles to be in the best position to compete.

“The Commission’s job is to look at the applications and assist as best we can, the best ways the BOC can help relieve some of those burdens.”

Athletes on a case-by-case basis will be able to apply for assistance that would be a contribution toward their training and preparation for the games.

Knowles noted that the national sports federations will be the point of contact for athletes. They will have access to applications through their national governing body.

Once an athlete has completed an application, it must be endorsed by the federation and returned to the BOC through the federation.

With the Bahamas riding out the coronavirus pandemic, the Ministry of Youth, Sports and Culture, like other ministries, saw a cut in the funding allocated in the government’s 2020/2021 budget that was just passed in the House of Assembly.

In those cuts, subventions to athletes is also expected to be reduced. Knowles was agitating for the ministry to keep the athletes’ subvention at the figures they were before COVID-19.

In her contribution to the budget debate, Minister of Youth, Sports and Culture Lanisha Rolle informed the nation that every effort would be made to assist the athletes.

Knowles, however, said the BOC was hard pressed to assist, thus the formation of the Athletes Welfare Commission.

While the figures are nowhere near what the athletes would receive from their subventions, Knowles claimed that they are delighted to be able to assist them in some small way in these hard economic times.

Some athletes, who are based in the United States where they are training, have indicated that they are in need of assistance as they are also affected by the decline in the American economy where thousands of persons have been laid off or suffered job losses as a result of COVID-19.

With the border expected to open up on July 1 for international travel to and from the United States, some of the athletes claim that they will be forced to return home until the economy picks up again.

In addition to that, the United States is going through a resurgence of the coronavirus in the majority of their cities and there is an ongoing protest for the ‘Black Lives Matter’ campaign in wake of the death of African American George Floyd by a white policeman in Minnesota on May 24.