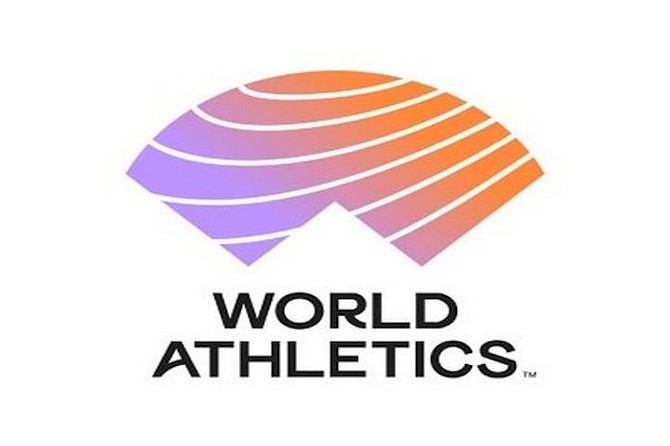 As the new norm for the world of sports continues to take shape in the midst of COVID-19, World Athletics yesterday revealed its plans for the postponed 2020 Olympic Games in launching what they call ‘Road to Tokyo.’

World Athletics, the governing body for track and field, produced an online tool to help athletes, media and fans track the qualification process for next year’s Olympic Games.

Searchable by discipline, country and qualification status, the tool will provide a real time view of each event over the course of the Tokyo 2020 qualification period which ends on June 29, 2021.

The new qualifying standards were released as a result of World Athletics joining the International Olympic Committee in calling off the games in March and subsequently postponing it from July 24 to August 9, 2020 to July 23 to August 8, 2021 due to the spread of the coronavirus.

In its announcement, World Athletics stated that the qualification principles remain unchanged with athletes able to qualify through entry standards and then the World Athletics World Rankings.

Before the games were called off, the Bahamas Olympic Committee had at least six Bahamian track and field athletes qualified to compete.

Athletes in track and field, who have already met the entry standard since the start of the qualification period in 2019, will remain qualified and will be eligible for selection by their respective member federations and national Olympic committees, together with the other athletes who will qualify within the extended qualification period.

However, due to the uneven training and competition opportunities around the world during the coronavirus pandemic, World Athletics announced on April 7 that the qualification period (for all events) was suspended from April 6 to November 30, 2020.