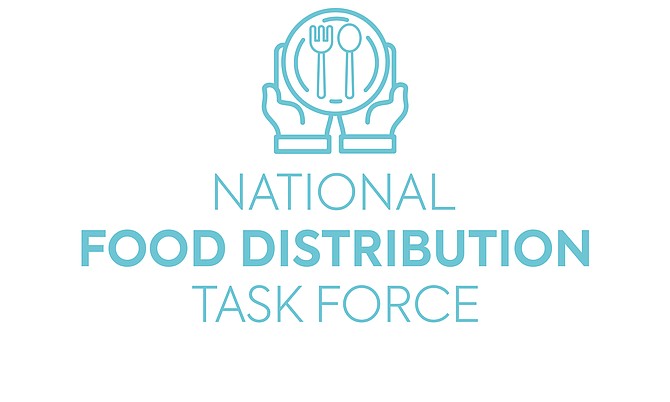 A NEW $10m budget has been allocated for the second phase of the National Food Distribution Task Force programme, which is now shifting focus toward the country’s most vulnerable.

Phase Two will continue through the end of the year and the whole programme will close on December 31.

Susan Larson, chairman of the task force, in a press statement yesterday said the COVID-19 pandemic continued to impact unemployment levels and Hurricane Dorian survivors remained in need of help.

“We are committed to providing assistance to those most in need,” Mrs Larson also said.

“In this second and final phase of the programme, the task force is hyper focused on supporting households with the highest level of vulnerability.” The Task Force has utilised internationally recognised criteria—such as unemployment, impact by natural disasters (Hurricane Dorian), chronic illness, pregnancy, and others—to help determine levels of vulnerability across The Bahamas.

The task force and its zone leaders will release information on verifying eligibility for continued Phase Two food assistance early next week.

The food assistance programme, formalised in May, is one of the largest humanitarian aid initiatives ever undertaken by the government.

More than 55,000 households across the country registered for assistance in phase one.

During the first phase, June through September, a combined $18.82m was spent on the programme with the government bearing 85 percent of the cost and task force NGOs contributing the remainder.

The new supplemental budget takes the total investment in food security to $30,320,000.

A unique public-private partnership, the task force has combined the resources and expertise of the government and a network of NGOs around the country to provide food assistance to those most in need.

Weekly, more than 150,000 people across The Bahamas have received assistance in the form of food parcels or vouchers.

Initially, the programme was to end on August 31, but it was extended to assist people still widely impacted by the COVID-19 pandemic.

Feeding people with imported food is not 'Food Security' it is a feeding program. Food security is being in control of producing our food which this program does not. And there is nothing secure about the food being given out as it is basically hurricane food ie nothing fresh nor nutritious. I have posted before how this type of food will negatively impact the health of its recipients. We are approaching even more challenging times, so this program needs a re-think and a restructure to provide nutritious food which will boost the health and immune systems of the recipients.

The chemicals in the hurricane foods strip our bodies of minerals and vitamins as our bodies detox from the included herbicides, fungicides, desiccants, insecticides, artificial colors, artificial flavors, GMOs and sugars. Also, in some cases mold poisons due to extended grain storage. The hurricane foods do not supply any significant replacement amounts of minerals and vitamins.

Either Ms. Larson knows nothing of nutrition or else this choice of foods is deliberate.

Hold on. Should not the most vulnerable have been the focus of the food distribution from the first phase?