The Pros And Cons Of Dollarisation - It’S No Magic Wand 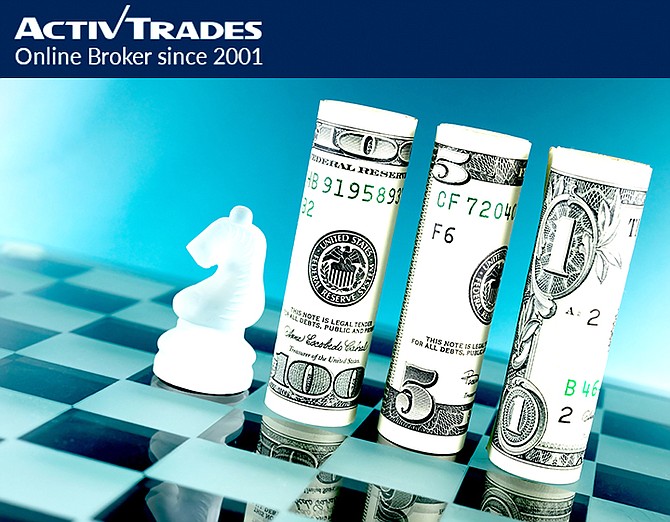 OVER the course of last week the discussion on dollarisation became a hot topic in local news. The debate has been lively with both advocates and opponents arguing passionately. But what exactly is dollarisation and how does the idea work? Could it be the magic wand many long for? Here we’ll look at the concept and try to weigh some of its pros and cons.

Dollarisation is a form of currency substitution; in this case, the term is used to describe the use of US dollars, alongside or completely replacing the domestic coinage of another country. It is usually implemented when national authorities seek to protect themselves from the destabilising attacks of financial speculators on locally denominated assets, or when the currency has become unstable and starts to lose its usefulness as a means of exchange for everyday transactions, as happens in hyper-inflation scenarios. This process may develop as the product of official monetary policy or spontaneously, as a de facto market process with citizens and businesses opting to use foreign means of payment.

Usually, the main reason for dollarisation is the benefit of greater monetary stability, which helps to control inflation and makes it harder for predatorial speculators to attack. Other benefits lie in reducing the costs that otherwise would be incurred by providing and maintaining a country’s own money supply; this is particularly advantageous for nations that maintain strong economic relations with the United States.

And what are the potential downsides? Obviously, the loss of monetary strategy independency, by outsourcing it to the United States Federal Reserve; increasing the money supply to remediate high levels of debt or fund public expenditure will no longer be an option. Also, the US monetary policy is conducted in the way its authorities see as being in their best interest, and it may not always match the adopting country’s needs, who in such a scenario will have to endure it without being able to influence any change.

Overall, the partial or total adoption of dollarisation has been the subject of mixed reviews; looking at the example of Zimbabwe, who tested the process in the aftermath of last decade’s financial crash, the pros and cons are well illustrated.

In 2008, the country’s economy was collapsing under the weight of an inflation rate of 250 million percent – the Zimbabwe dollar was so worthless that bank notes started being used as a stuffing and isolation material. Faced with such a challenge the government announced that US dollars were to be accepted as legal tender; the effect was almost immediate – inflation dropped to workable levels and the economy started growing again; however, a few years later the authorities announced the end of the strategy. The monetary policy of the American Federal Reserve, with its high interest rates, meant the dollar was becoming increasingly expensive causing Zimbabwean exports to lose competitiveness relative to those of its neighbours, triggering a new economic recession.

The conclusion to be drawn is that in monetary policy there is no magic wand; every choice will have upsides and downsides.