Woman Injured After Crashing Into Tree 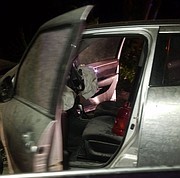 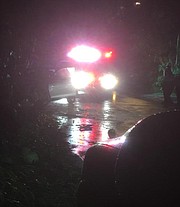 A woman was injured after her car crashed into a tree on Western Road on Saturday night.

According to reports, the accident happened at around 8.20pm, close to Old Fort Bay. A passing driver found the woman a few feet from her car – which had caught fire – shortly after the crash.

Police and Emergency Medical Services were called and the woman was taken to hospital.

I hope the lady recovers from her injuries. Amazing how many cars are out and about, when we are in lockdown.