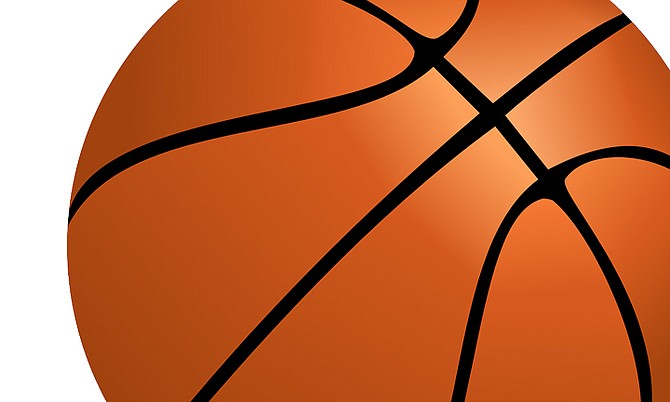 The LEB Silver is the second division in the country. They look for their first win of the season in game two on November 1 against CB Prat Juventud.

Hero Jairis is newly promoted to the LEB Silver after the club spent the last three seasons in EBA Group, a developmental league.

“Fritz will be in charge of bolting the paint based on intimidation and power, being the team’s defensive reference but also contributing in the offensive facet, in which we have no doubt that he will put all the rings of the team to the test,” the club said in a press release. “His incredible vertical jumping ability stands out and, when he blocks with his non-dominant hand, he does not usually have foul problems. His natural ability and extreme work ethic make him a very talented player that we are looking forward to seeing in action.”

Last season, Fritz completed his collegiate career with the Pacific Tigers as a graduate transfer.

In 30 appearances for Pacific, he led the team in field goal percentage at 69.6 percent, ranked second on the team with 26 blocks and fourth with 98 rebounds.

He finished sixth in the West Coast Conference with 0.87 blocks per game and recorded a season-high five blocks against Saint Mary’s, the second-highest single-game total in the WCC. On the season, he averaged 2.7 points and 3.3 rebounds per game.

A 6’8’’, 220-pound power forward, Fritz played locally for the St George’s Jaguars before a move to the United States which featured a number of stops in his high school and collegiate career.

After a brief stint at IMG Academy in Florida, he originally committed to Stetson University but eventually would play his freshman season at Miami Dade College.

He transferred to Paris Junior College before a move to the Division I level where he spent two seasons with Arkansas State Red Wolves.