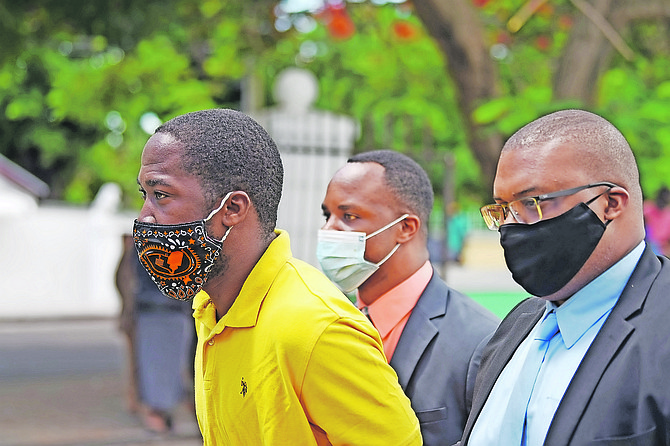 A man was remanded in custody yesterday after he was brought to count to face a murder charge.

According to initial police reports, shortly before 8am that day, a group was gathered outside a business on Pinedale Road, when an argument between two of the men began. Police said this resulted in one of the men producing a sharp object and stabbing the other man multiple times about the body. The victim was then transported to the hospital by a private vehicle where he later died.

During the arraignment, Albury was not required to enter a plea and the matter was adjourned to December 2 for service of a voluntary bill of indictment (VBI).

Bail was denied and the defendant was remanded into custody until that time. 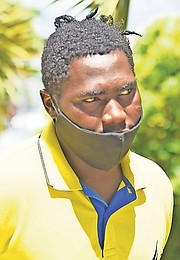 Yesterday, Rashild Johnson also appeared before Magistrate Ferguson-Pratt after he was accused of attempting to kill Travino Seymour on August 22. He was also charged with being in possession of an unlicenced .9mm Taurus pistol that same day.

Like Albury, Johnson was also not required to enter a plea and his case was adjourned to December 2 for service of a voluntary bill of indictment.

In the interim, Johnson was denied bail and remanded to prison until trial. He has a right to apply to the Supreme Court for bail.

Meanwhile, Theofanis Huyler, 22, appeared before Magistrate Ferguson-Pratt after he was accused of being in possession of a black Austria Glock .40 pistol along with 39 unfired rounds of ammunition on August 29.

He denied the allegation and the matter was adjourned to February 18, 2021 for trial.

Huyler was denied bail and remanded to prison. He also has the right to apply to the Supreme Court for bail.