Updated: Teen Who Was Missing 'Found And Home Safe' 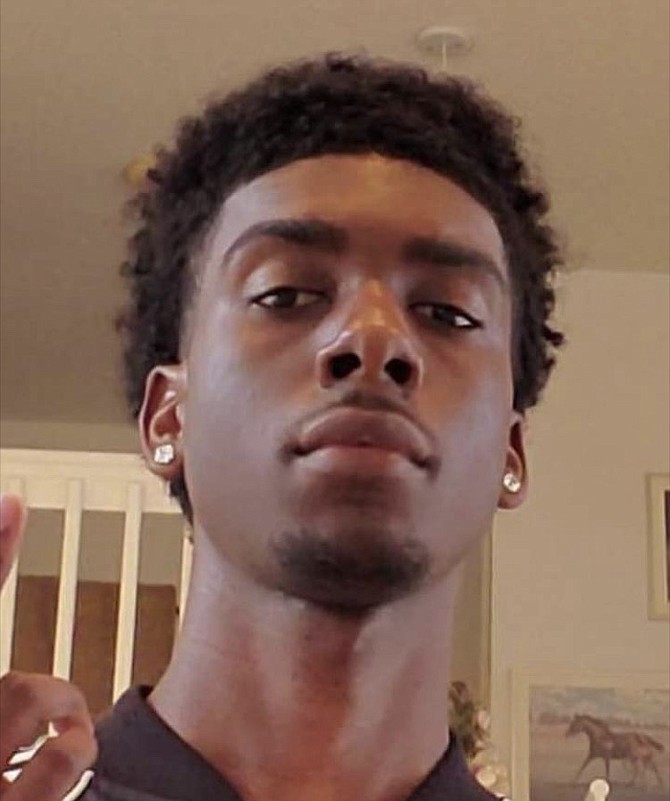 MONDAY AFTERNOON UPDATE: 19-year-old Eureston Huyler has been found and is home safe, according to one of his parents.

A BAHAMIAN mother is praying for the safe return of her son who has reportedly gone missing in Florida.

Sabrina Huyler-Ramsey says she last saw 19-year-old Eureston Huyler on Thursday at 9am when he left for Palm Beach State College to see the school’s advisor to register. She said she doesn’t know what happened to her son.

“I hadn’t heard from him,” she said. “So as I started to contact him and then after four when his phone went dead (and) he wasn’t home by six I knew something had to have been wrong as he’s normally (home) no later than six o’clock.

“If I had known what happened, I would not be feeling the way I’m feeling now so I’m not even venturing that far.”

The mother described the teen as someone who doesn’t “interfere with nobody”, “well-groomed” and “a real nice gentleman”. She said she has been overwhelmed by support on social media for her son, adding that at this point, she is just waiting for more word from police.

The family lives in Delray Beach, Florida, where Ms Huyler-Ramsey has been residing for more than 30 years.

Former Bahamas Consul General to Atlanta Randy Rolle shared his concern for the missing teen yesterday, noting in a release that he has worked with many Bahamian students over the years as a foreign officer and the father of a college student.

“I empathise with his parents as words cannot describe how they must feel at this very moment,” Mr Rolle’s statement said.

“It is my hope and prayer that Mr Huyler is found safe, and that he is able to make contact with his parents as soon as possible. Today, I wish to appeal to all Bahamian students abroad to register with your local consulate office, to remain in contact with loved ones, and to always ensure that reliable persons know of your whereabouts at all times.

“Additionally, I take this opportunity to remind Bahamian students studying abroad to avoid social gatherings, to sanitise hands regularly and wear masks to protect yourselves against possible exposure COVID-19.”

Mr Huyler is 6’4’’ and has a dark brown complexion. Anyone with information on his whereabouts is asked to contact the Bahamas Consulate in Miami.

That IS good news!

I'd love to know what he was doing until he showed up at the house later that day? Terrible story.

Sounds like his parents don't trust him nor society.

Both ears pierced, most likely making a gang sign in the photo-- no doubt a model citizen, even his mother says so!