Activtrades: The Flights To Nowhere 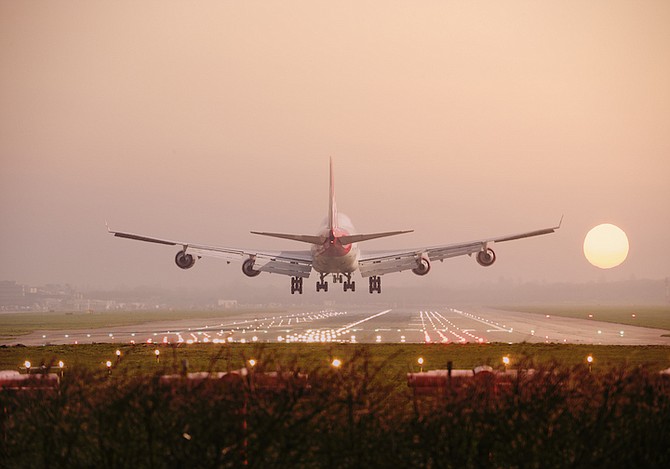 One of the first economic sectors to suffer the full impact of the COVID pandemic was tourism, with aviation being particularly affected. The airplane was for decades a symbol of a globalised international order, flying passengers and goods across an increasingly ‘smaller’ world. As the coronavirus struck, traveling restrictions were imposed and borders closed, with images of grounded airplanes becoming one of the most striking and powerful illustrations of the new normal. Nine months into the crisis many Airlines are struggling financially, with some big names, such as Virgin Atlantic, having already filed for bankruptcy. But a few operators decided to fight back, coming up with creative ways to mitigate the losses caused by the sudden halting of international traveling.

The market of the so-called ‘trips to nowhere’ is gaining increasing popularity in the Asia-Pacific region. Companies such as Qantas Airways and Singapore Airlines are reacting to the substantial decrease in revenues resulting from the reduction in the number of regular scheduled flights, caused by the pandemic, by offering flightseeing hops over locations of touristic value. If we take into consideration the levels of ticket demand experienced so far, it appears that this new market may indeed become a fruitful one.

The idea is simple: Departure and arrival will be at the same airport, with the trip itself consisting of a circular route, during which the plane will fly over regional places of interest, including cities as well as natural attractions. The concept itself has been around for years, pioneered by Airlines from Australia and New Zealand that for some years have been organising flights over Antarctica, going all the way to the south Pole before flying back for landing.

Qantas recently arranged a ‘trip to nowhere’ lasting 7 hours, with departure and arrival at Sidney Airport and an itinerary taking one of its Boeing 787 airplanes over the famous Uluru rock, the Outback desert, the Great Coral Reef and Sydney harbour. The airline issued 134 tickets, with prices ranging between 787 and 3787 Australian dollars, which sold out within 10 minutes. According to an airline spokesperson, quoted by the Business Insider magazine, it was the fastest ever selling flight in the firm’s 100 years’ history. On a similar episode, occurred during the last month of August, EVA, the Taiwan national airline, organised a special Father’s Day flight around the South Korean island of Jeju; all the tickets sold out in less than 5 minutes. Such high demand for flights that are all about enjoying the journey, not arriving at the destination (as wise people say it should always be), is testament to the appeal of being high-up in the sky.

Extraordinary times call for unusual solutions; some airlines in the Asia-Pacific region came up with a good example of lateral thinking, that perhaps others can follow. Many of those pre-COVID frequent fliers clearly miss the experience and that creates commercial opportunities for cash stranded operators.