‘It’S A Big Week For Baseball’ 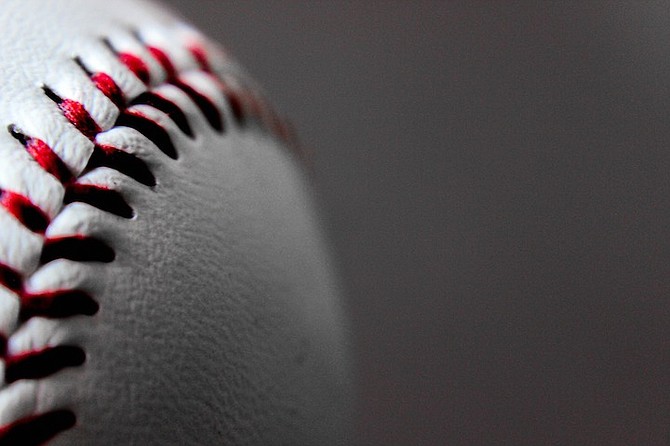 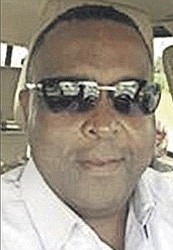 The Bahamas Baseball Association is gearing up for one of its busiest weeks ever with the staging of the Caribbean Baseball Confederation (COCABE) executive meeting and awards banquet at Breezes Bahamas Resort & Spa next week.

According to BBA secretary general Theodore ‘Teddy’ Sweeting, following the meeting, COCABE will be making some special announcements. It’s the first time that the Bahamas will hold such a prestigious meeting.

“Never before in our history have we had an opportunity to have this type of leadership come to the Bahamas to hold their executive meeting,” Sweeting said. “During their meeting, they will be discussing their plans for 2022.”

At the end of their meeting, COCABE will hold an awards banquet at Breezes where they will be presenting an array of awards for all of the top achievements that took place in 2021.

Without going into any details, Sweeting said it has been a banner year and the Bahamas has had its share of accomplishments that the BBA hopes would not go un-noticed among the leaders of the sport in the region.

“Baseball is moving at a very fast pace and we’re excited to see all of the hard work that has been accomplished by so many people, he said. “They are now beginning to see the fruits of their labour.”

While the BBA will be hosting COCABE at Breezes, San Francisco Giants’ first baseball coach Antoan Richardson will be hosting an event and the week will conclude with the festivities surrounding the fourth edition of the Don’t Blink Home Run Derby being organised by Todd Isaacs Jr and Lucius Fox on Saturday, December 18, at the Atlantis resort on Paradise Island.

While Atlantis serves as the title sponsor for the first time this year, other stakeholders are REV, International Elite Baseball Academy and California based nonprofit - Magical Builders.

Magical Builders is a non-profit corporation that has managed the construction and renovation of dozens of charitable facilities.

Team Isaacs will include several first time local participants, including the most recent members of the last international signing and MLB draft class.

On Friday December 17, the participating players will host the annual kids’ clinic at the Atlantis resort in Paradise Harbour for aspiring student-athletes.