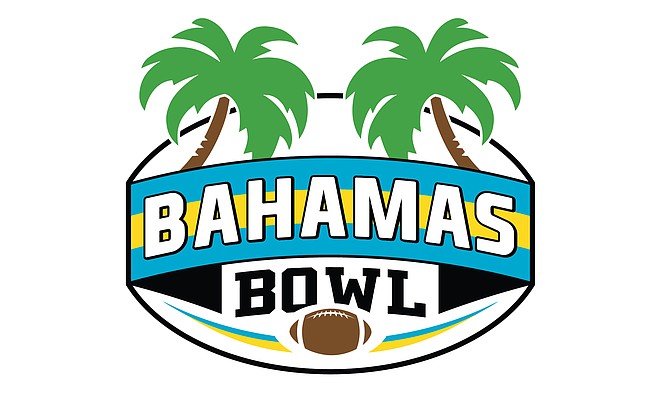 (AP) — Freshman Nick Vattiato threw for 270 yards and two touchdowns, including a 59-yard scoring pass to Jarrin Pierce with 6:24 left, and Middle Tennessee beat Toledo 31-24 on Friday in the Bahamas Bowl.

Two plays after Toledo's 32-yard punt, Vattiato connected with a wide-open Pierce along the right side for a 28-17 lead. The 59-yard play was the longest completion in Middle Tennessee's bowl history.

On Toledo's next possession, quarterback Dequan Finn was pressured by Jordan Ferguson and defensive lineman Zaylin Wood intercepted a tipped pass, leading to a 35-yard field goal for a 31-17 lead.

Toledo got within seven points with 1:08 remaining, but Thomas Cluckey recovered an onside kick to secure it.

"Winning a bowl game, you're a champion, you're Bahamas Bowl champion and these seniors, these guys, they can take that with them the rest of their lives," Middle Tennessee coach Rick Stockstill said after his 101st victory with the program.

Pierce caught four passes for 114 yards and Ferguson had a sack to reach nine on the season for Middle Tennessee (7-6), which was a double-digit underdog. Mike DiLiello rushed for 44 yards, including a 17-yard score to put the Blue Raiders ahead for good at 21-17.

Wood's interception was Middle Tennessee's 17th of the season, extending their national lead in turnovers gained to 32.

Matt Landers, a Georgia transfer, set a Bahamas Bowl record with a 90-yard touchdown catch to put Toledo ahead 14-7. On first down at the 10, Finn threw it deep over the middle that Landers tipped to himself with an outstretched left arm and coasted into the end zone.