Man Dead And Woman In Hospital After Shooting 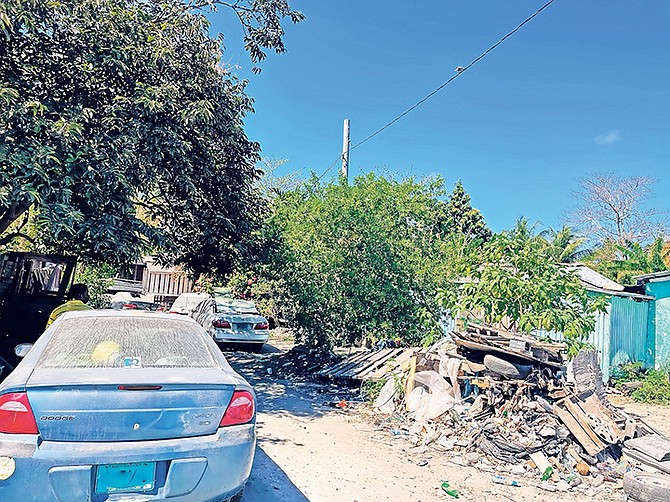 A MAN is dead and a woman is in serious condition in hospital after a shooting on Monday.

It was the second shooting incident within about an hour and came after two men were shot on John Road.

Police are also investigating another homicide after a woman, who was stabbed in a parking lot on Saturday, died in hospital. These incidents pushed the homicide count to 20 for the year, according to this newspaper’s records.

Police said the latest shooting took place after 8pm on Finlayson Street and also left a woman with injuries.

“Officers responded, and on their arrival they met a male and female suffering from what appeared to be gunshot wounds. Both victims were transported to the hospital via Emergency Medical Services.”

The 18-year-old woman who was shot in that incident was on Nyochee Major’s porch that night. Ms Major said the woman is a friend of her daughter, who was also on the porch.

Ms Major was in her room with three of her children and had to pull them to the ground when bullets started to rain.

She recalled the deceased running into her house for shelter.

“The victim ran in our house and... Then he run back out the house,” she explained.

Her home is now left with bullet holes. Ms Major said she feels unsafe and wants to move.

Earlier on Monday, there was a double shooting on John Road off Hospital Lane. Both victims were taken to the hospital, one by private and another by Emergency Medical Services. However, the victim who was shot in his head died in hospital. 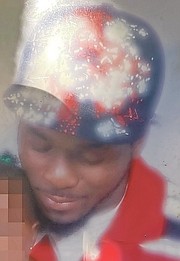 ANDREW MEDIUS, who was shot dead on Monday.

The deceased, a father of two, was identified by a relative as Andrew Medius, 37.

His brother, Nathanial Francis, told this newspaper he believed his brother’s killing was motivated by retaliation. He said his family has been targeted before and that men with masks and guns came into their yard several months ago.

Mr Francis said his brother was recently looking for work before he was killed.

Meanwhile the woman who died in hospital on Sunday was stabbed during an argument with another woman in a parking lot on Saturday. The incident took place on West Bay Street after 11pm.

Initial reports from police said officers were told that two women were in the parking lot of a business when they started to argue. This resulted in one of the women being stabbed several times in her back.

“The victim was transported to the hospital where she is listed in serious condition. The suspect in this incident is being sought by the police. Investigations into this matter continue,” police said in a previous release.