The return of oil 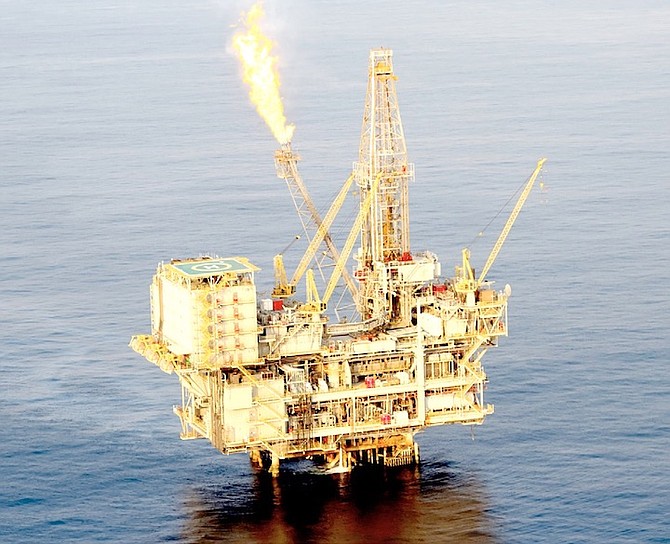 BARELY 14 months ago, oil traders were paying almost $40 to anyone willing to accept delivery of a barrel of crude by the end of May 2020. Such had been the pandemic’s impact in the demand for the black gold, that storage reached full capacity and those who, acting as middlemen, had secured large quantities of oil, were unable not just to resell it but even to keep it stored at a suitable location.

Today the story is very different. By mid-last week the barrel of crude was traded at almost $73, a multi-year high, threatening to break through the $76 resistance and reach for maximums not seen since 2014.

So, what is driving this sudden escalation in prices? There are several factors; demand is obviously increasing, as the global economy roars back to life following the stagnation experienced during the lockdown months. And, while consumption increased, supply did not. A mix of unusual cohesion among producing countries, who in the past rarely stuck to supply controls when prices started rising, and lack of investment in infrastructure, means that there just isn’t enough oil in the market to satisfy all orders.

Capital investment in the industry has been shrinking, from the $400bn of 2016 to less than $100bn in 2020, due to estimates (now appearing off the mark) that peak consumption would be reached during the 2020s. The impact such disinvestment is having in the availability of supply, with green alternatives not yet sufficient to cover the shortfall in fossil fuels, could trigger an uncontrolled escalation in prices.

Some analysts go as far as predicting that oil may soon reach and surpass $100 per barrel, a price not seen since 2014, as demand is likely to continue to increase in the aftermath of the pandemic, boosted by ambitious stimulus programmes deployed by governments around the world.

Ironically, the planned spending on green infrastructure, as a way to reignite the economy, could become a major driver for oil demand. Recently, a leading analyst at Goldman Sachs predicted that every $2tn of investment in environmentally sustainable economic activity would drive an increase in demand of around 200,000 barrels per day.

Oil demand will continue to surge and is expected to exceed pre-pandemic levels by year end, with specialists predicting that it will peak by 2030, before green alternatives become dominant. Meanwhile, some industry giants, such as BP and Royal Shell, plan to start tapering production over the next few years, due to shareholders demanding a shift to renewables.

At a time when the spectre of inflation hangs over the heads of central bankers, having already forced the Fed to adopt a more hawkish tone by cutting off a year of its dot plot, the last thing we need is an uncontrollable rise in oil prices. Such scenario could force an untimely tapering of the ongoing stimulus and potentially damage the economic recovery.