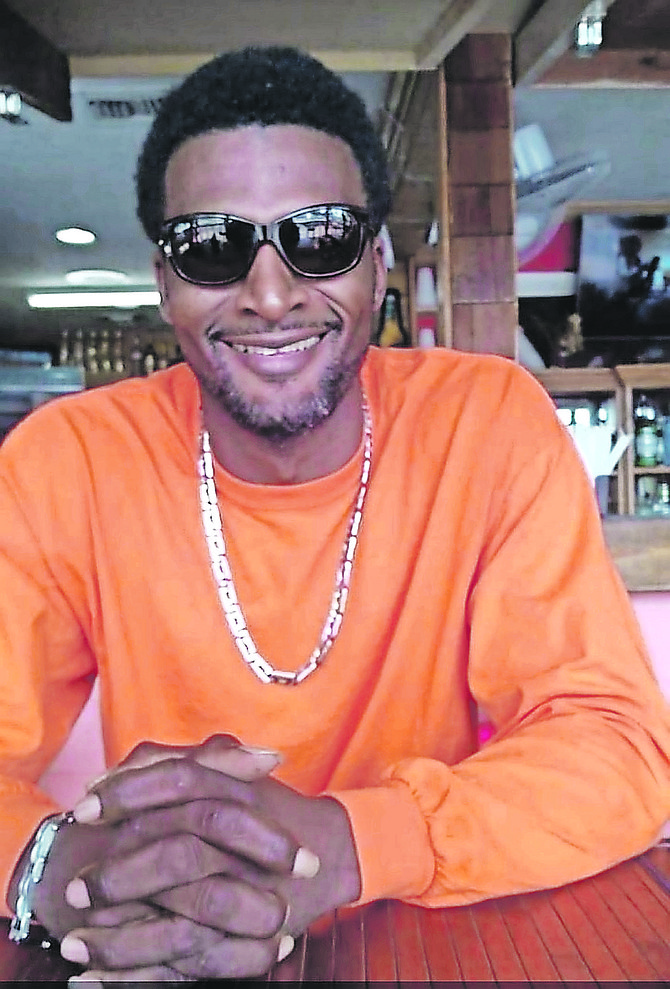 THE Royal Bahamas Defence Force has called off the search for a boater who reportedly went missing on a journey to Abaco over a week ago.

Commander William Sturrup, the RBDF’s search and rescue coordinator, said in a statement: “After days of canvassing an expansive area of waters around Chub Cay, and the Berry Islands, we have suspended search and rescue operations for the missing individual.

“The defence force is grateful to interagency partners and the United States Coast Guard for their support in this activity, and the Royal Bahamas Defence Force remains poised to keep Bahamian waters safe.”

Family members have identified the missing boater as Tarran Maynard, 35.

His sister, Inez Maynard, told The Tribune his relatives have not given up hope and are praying that he’s found alive.

However, she also said the family wants closure especially since they never found out what happened to another brother who went missing in 2014.

“I hope he is (alive) because they didn’t find anything, no boat or anything,” she said in an interview with The Tribune. “We’ve already been through this before because David, (our brother) went missing now almost seven years and we still haven’t found him.”

The RBDF said Mr Maynard was aboard a 22-ft craft which reportedly left the capital on Sunday May 2 enroute to Abaco.

He contacted relatives during the afternoon, expressing concerns that he was taking on water approximately 15 miles east of Bullock’s Harbour, the RBDF said.

After receiving information, the United States Coast Guard Vessel Operation Turks and Caicos (OPBAT) along with RBDF assets immediately began a search operation. Along with BASRA, the police Marines Unit and volunteer boaters, an aerial search was also conducted as far as Sandy Point and Freeport, Grand Bahama without much success.

Commander Sturrup expressed his thanks to the various agencies involved in the search and sympathy to the family. The RBDF said its vessels on patrol will continue to be on the lookout for the overdue craft.