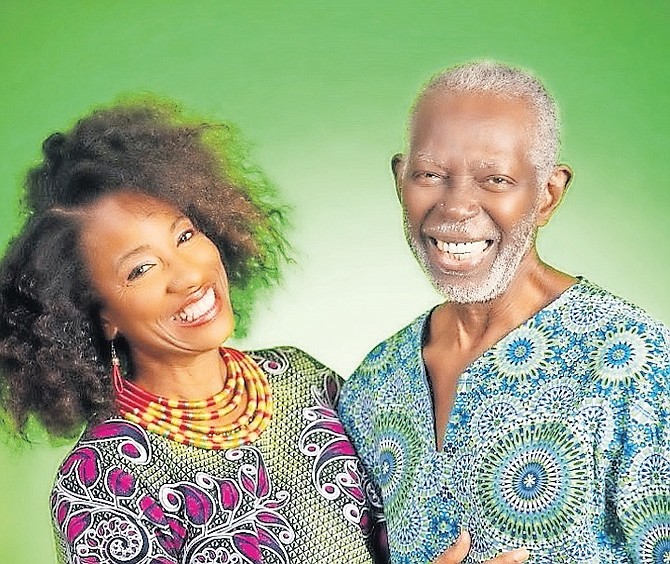 Bahamian musicians, producers and community activists Paul and Tanya Hanna are to host a concert this weekend, titled Gratitude.

The concert is a fundraiser for a musical of 24 plus original songs by the pair, Ubby’s Magic Bag.

The story is about The Bahamas in the early 1960s depicting a few scenes from Paul’s youth and what school life was like for him back then and how imagination was used as a means for survival during tough times to make it through.

Karrington McKenzie will open for Paul and Tanya at the concert, which will be hosted by Erin Brown.

The concert will be held on Sunday.

The pair have performed together in the Caribbean, the US and Canada since 1984. They have worked with numerous internationally known artists including R&B singer Jeffrey Osbourne, percussionist Jeff Haynes, composer/producer Gary Haase, producer/singer Roger Ryan, jazz pianist Chick and Gail Corea and sax player and jazz lecturer the late Stan Getz.

The concert follows the release of the Paul Hanna and Friends CD, as well as a benefit concert held in May at the Humidor, Graycliff, West Street.

Prior to that, in April, Paul was honoured, alongside the late Sir Sidney Poitier, during the UNESCO International Jazz Day. Under the theme: “Celebrating Our Pioneers”, UNESCO held a free outdoor variety concert showcasing new and acclaimed artists.

The musical is slated to be ready for summer of 2023. Casting will begin later this year.

The concert on Sunday will be held at the Philip Burrows Black Box Theatre, Dundas Performing Centre for the Arts, with cocktails with wines from Bristol Cellars from 4pm and showtime from 5pm-7pm.