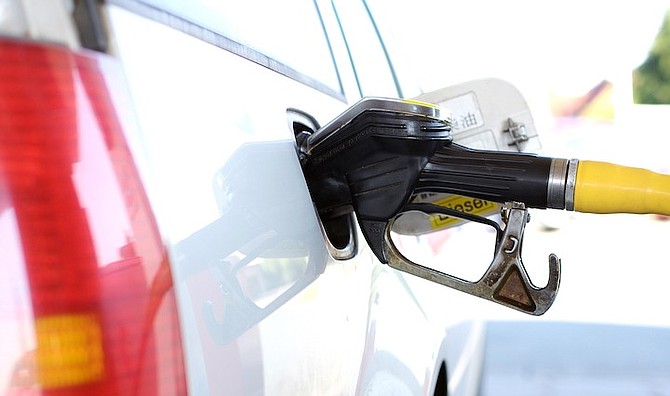 ECONOMIC Affairs Minister Michael Halkitis said discussions continue relating to gas relief, adding the government hopes to announce some measures as soon as there is a potential solution to soaring fuel prices.

Mr Halkitis was asked about the government’s relief plans for both gas operators and consumers after there was no mention of the issue in Prime Minister Phillip “Brave” Davis’ 2022/23 budget presentation for the upcoming fiscal year.

The proposed measures include increased social assistance, targeted minimum wage increases for workers in the public sector and salary raises for teachers and most public officers.

“As you know we have been having a series of meetings with retailers,” Minister Halkitis said when asked about the issue yesterday.

“They are very distressed. They are facing some enormous challenges.

“Our position is it will be very difficult for the government to approve a margin increase at this time, which will only lead to higher prices at the pump and more pressure on the consumer.

“And so, what we have been doing is having some discussions to find out ways for where we can bring relief to them directly based on the things that they are facing inclusive of things like higher rents and franchise fees and increased amount of money that they have to outlay for inventory, meaning they have to spend more just to fill their tanks because of the rising prices.”

“We think we have some ideas and as I’ve said before, they have put some positions to us, and we mull them over and our technical folks would come up with something that we think might work. We just need to agree internally and hopefully we could put something to them that could help them even if it’s a temporary measure until some of these issues subside.”

Local gas is currently priced at well over $6 per gallon at all major providers in New Providence.

I had three discussions on this topic myself last week, and when i looked my tank was half full. It works !

Light rail and street trams like in Europe would seem to be the answer, with free fares.

We are in a transition to electric vehicles WHETHER WE LIKE IT OR NOT! Question; where will reliable electricity come from ? Don't forget no oil drilling in Bahamas waters. The message our PM brought back from Glasgow.

No worries. We will harvest hot air coming from the house of assembly.