BJ Murray and Cubs one win away from championship series 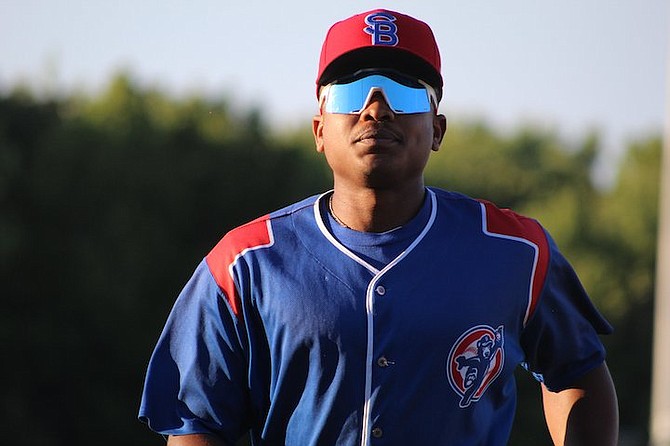 BJ Murray and his South Bend Cubs continued their dominant second half into the postseason and are one win away from the Midwest League championship series.

The Cubs took game one of the best-of-three West Division series 2-1 over the Cedar Rapids Kernels Tuesday night at Four Winds Field in South Bend, Indiana.

The Cubs were the second half West Division leaders, while the Kernels won the first half. Both teams finished tied for first place for the year-end division standings. They wrapped up the regular season with a five-game series prior to the playoffs.

Murray hit .421 in that series, highlighted by a 3-4 night with two runs in the finale. If South Bend moves to the final round, they would host Game 1 of the three-game championship set at Four Winds Field on September 18.

The 22-year-old infielder has made a successful transition to High-A baseball and his progression within the Chicago Cubs organisation.

Murray began his 2022 season at the Low-A level with the Myrtle Beach Pelicans before he was promoted on June 14.

Murray was selected by the Cubs out of Florida Atlantic University with the 22nd pick in the 15th round, no. 454 overall in the 2021 MLB Draft. He spent his first season of pro baseball in the Arizona Complex League.