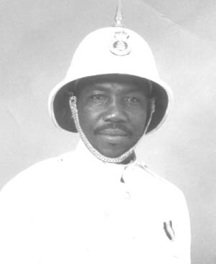 LEFT TO CHERISH HIS WONDERFUL MERMORIES

Friends may pay their last respects at the Funeral Home on Thursday June 28th, 2012 from 10:00am to 6pm, and from 9:00am until service time at the church.