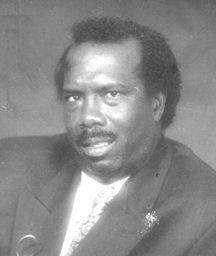 Last rites for Hilliard Ezekiel Minns aged 59 of Bel Air Estates off Carmichael Road and formerly of Harts Exuma will be held on Saturday at 10:00 A.M. at Church of God Of Prophecy, Blue Hill Road. Officiating will be Minister Sterling Moss assisted by Other Ministers of The Gospel. Interment in Woodlawn Gardens, Soldier Road.

The body will repose at Kurtiss Memorial Mortuary, Robinson Road and Fifth Street on Friday from 12:00 Noon until 6:00 P.M and at the church on Saturday from 9:00 A.M. until service time.