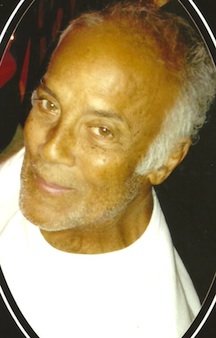 Funeral service for the late Edwin Lloyd “Cap” Weech, age 66 years of Sea Breeze Estate who died at his residence on July 5th 2013 will be held at The Current Methodist Church, Current Eleuthera on Saturday July 20th 2013 at 12:00 noon. Officiating will be Rev. Christopher Neely (Chairman of the Methodist Church), Rev. James Neilly and Bishop Philemon Wilson. Burial will be in The Public Cemetery, Current Eleuthera.

Friends may pay their last respects at Pinder’s Funeral Home, Palmdale Avenue, Palmdale, on Thursday July 18th 2013 from 6:00pm to 7:30pm and at the Church on Saturday from 8:00am until service time.