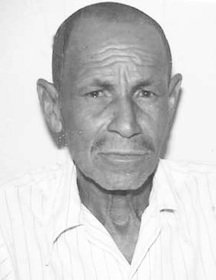 The body will repose at the Chapel of the Saints, Sweeting’s Colonial Mortuary and Crematorium, #84 Blue Hill Rd. from 10.00 am on Friday until 6:00pm and on Saturday from 9:00 am until service at the Church.