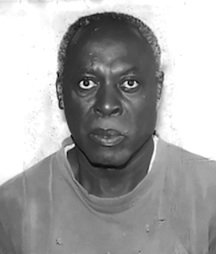 Diamond Funeral Service For James Livingston “Winky” Pratt Age 76 years of Meadow Street, will be held on Saturday, June, 21, 2014 at 11am at the graveside at Southern Cemetery, Cowpen & Spikenard Roads. Bishop Victor A. Johnson, assisted by Rev. Jacqueline Johnson and Deacon Aaron Johnson Sr. will officiate burial will be in follow.

Visitation will be in the “Emerald Suite” Emerald Ridge Mortuary & Monument Company Ltd. #20 Claridge Road, on Friday, June 20, 2014 from 1pm to 6pm there will be no viewing at the graveside.