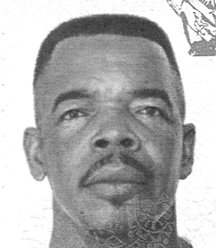 He is survived by his daughter: Kendra Miller; sisters: Judith Miller and Louise Robinson; brothers: Deacon Whitney, Bradley and Emmith Miller and a host of other relatives.
Funeral Arrangements will be announced at a later date.