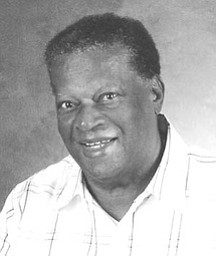 Mr. Hylton Sherlin Seymour age 87 years a resident of #33 Premier Avenue and formerly of South Caicos, Turks and Caicos Islands died at his residence on Sunday May 24th, 2015.

Funeral Arrangements will be announced at a later date.