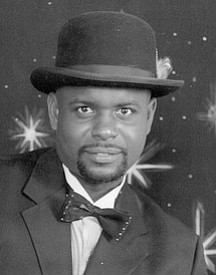 Relatives and friends may pay their respects at Cedar Crest Funeral Home and Crematorium, Robinson Road and First Street, on Thursday May 28th, 2015 (Today) from 10:00 a.m. until 12 noon and at Yager Funeral Home and Crematorium, Queens Highway, Freeport on Friday from 12 noon until 6p.m. and at the church on Saturday from 9 a.m. until service time.