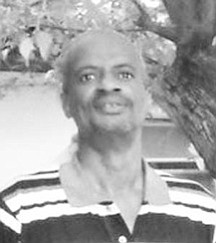 Wilfred is remembered in the hearts and minds of his:

Uncles: Joshua and John Major; and Brindley and Sidney Farrington