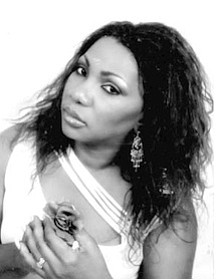 The Ferguson and Rolle Families announces the death of Mrs. Georgina Idena Rolle-Ferguson who died on Monday, July 25th, 2016.

She is survived by her Husband: Glenford Ferguson, Sr.

Numerous Nieces, Nephews, Grand Nieces and Nephews, In-laws
and a host of other Relatives and Friends.
Funeral arrangements will be announced at a later date.