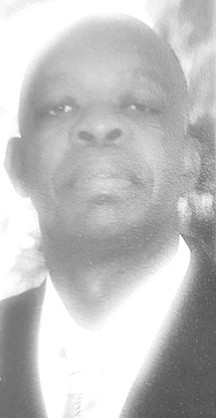 He is survived by his children: Selina Wright-Vega, Monique Wright-Delancy, Doris Wright, Linda Wright-Patrick, Henrietta Wright, Annamarie Wright, Alexis Wright, Benjamin and Markindi and a host of other relatives and close friends including Marie Wright, Delonia Dean and Mary Wright.