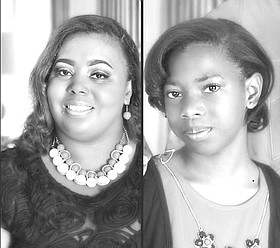 both from Lowe Sound, North Andros, The
Bahamas, died on Wednesday, 17th January, 2018.

Both mother and daughter, survivors include a host of other relatives and friends to numerous to mention, and their extended family the fine community of Lowe Sound, North Andros.

A memorial service will be held, the details will be announced at a later date.