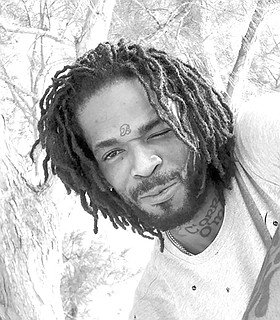 Funeral arrangements will be announced at a later date.
Services entrusted to FOR THE BEST…. SERENITY FUNERAL HOME AND CREAMATURIUM #153 BAILLOU HILL ROAD (DIRECTLY OPPOISTE B.E.C)
“WHERE THE NAME IS SERIVCE AND YOUR LOVED ONE IS OURS.”