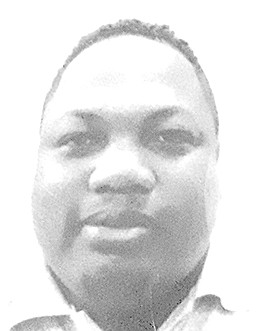 a resident of Lincoln & Blenheim Road, Stapledon Gardens, died at his residence on Sunday, March 24, 2019.