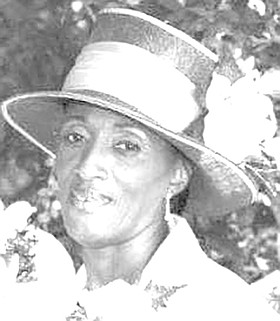 a resident of Gregory Town, Eleuthera died at Princess Margaret Hospital on Tuesday, 7th May, 2019

Funeral announcement are Entrusted to The New Commonwealth Funeral Home, and will be announced at a later date.