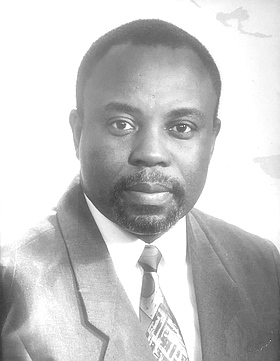 Doswell Clifton Coakley age 72 years of Bamboo Town and formerly of Grand Bahama and Crooked Island died at Princess Margaret Hospital on Monday, October 14th, 2019.
He is survived by his Wife: Janice Theresa Coakley; Mother: Pearl Godfrey; Six Sons; Four Daughters; Two Sisters; One Brother and numerous nephews, nieces and a host of other relatives and friends.
Arrangements for the funeral service are being finalized and details will be announced at a future date.