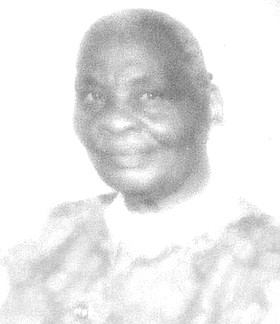 A Resident of Black Village died at PMH, February 29th 2020

Funeral arrangements will be announced at a later date