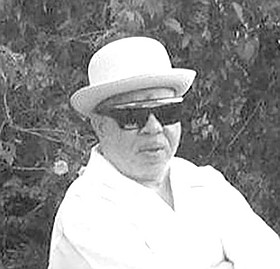 Viewing will be held in the “Celestial Suite” at Restview Memorial Mortuary and Crematorium Limited, Robinson and Solider Roads on Thursday (TODAY) from 10:00 a.m. to 6:00 p.m.