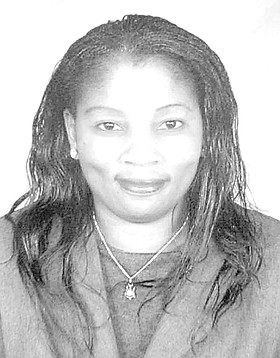 Friends may pay their last respects at East Sunrise Mortuary, #183 Baillou Hill Road & Cordeaux Avenue from 10 a.m. to 6 p.m. on Friday and again at the Church from 9 a.m. on Saturday until service time.