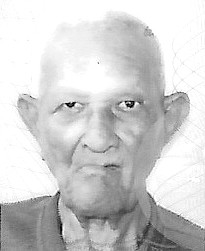 Funeral Service for the late Ross Burgenfield Cartwright aged 85 years, of Calvin Street, Soldier Road will be held on Friday March 6th, 2020 at 11:00 a.m. at Holy Cross Anglican Church, HighBurry Park, Soldier Road. Officiating will be Canon Peter Scott assisted by other ministers of the Clergy. Cremation will follow.

Friends may pay their last respects at Bethel Brothers Morticians & Crematorium, #44 Nassau Street on Thursday from 10:00 a.m. to 6:00 p.m. There will be No Viewing at The Church!