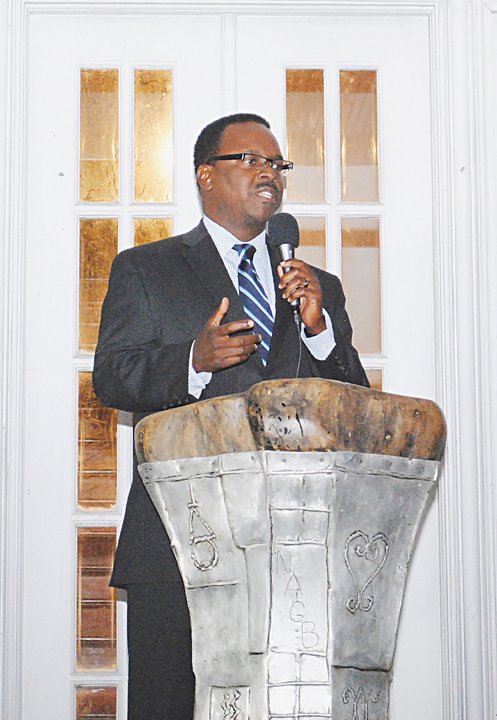 THE “Sports In Paradise” initiative took centre stage for Minister of Youth, Sports and Culture Dr Daniel Johnson as he addressed the impact his ministry will have on his administration’s budget.

Promise to build a world-class motorsports track in Bahamas

ANOTHER major initiative for the Bahamas’ sports tourism product is on the horizon as the Minister of Youth, Sports and Culture revealed the country’s intent to become a major international figure in motorsports.

THE current economic model of The Bahamas has been described as “unsustainable” by Dr Daniel Johnson, Minister of Youth, Sports and Culture.

ALTHOUGH the former government spent $600,000 to officially open the National Stadium, it took almost $1 million in public funds to carry out a series of corrective work in the lead up to Carifta, said Sports Minister Danny Johnson yesterday.

Carifta 'glitches' lead to some major changes for Martinique 2014

FROM media coverage, to logistics, to the format of the games themselves, a myriad of issues surrounded the Bahamas’ hosting of the 2013 BTC CARIFTA Games, causing some major changes for the meet moving forward to Martinique in 2014.

Marathon Bahamas example of the 'business of sports'

MINISTER of Youth, Sports and Culture Dr Daniel Johnson called Marathon Bahamas an example of the “business of sports,” a movement which looks to transcend the Bahamas to a regional and global sporting powerhouse.

Keeping with the theme of guiding the Bahamas toward the “business of sports,” Minister of Youth, Sports and Culture Dr Daniel Johnson said the development of junior programmes across the country will be enhanced with the establishment of a National Sports Academy.