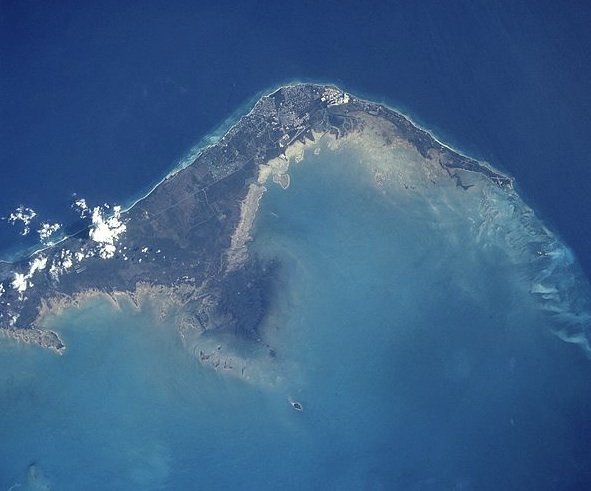 Grand Bahama Power Company yesterday made 19 staff redundant as part of a restructuring designed to “retire” its steam generation plant, a senior executive telling Tribune Business the engines at its new $80 million power plant were up to four times’ more efficient.

Cruise arrivals on the up for Grand Bahama

Cruise arrivals on the up for Grand Bahama FREEPORT - Grand Bahama can expect a 29 per cent rise in cruise passenger arrivals this year, Grand Bahama Port Authority president Ian Rolle said. To help the island take advantage of this opportunity, the GBPA