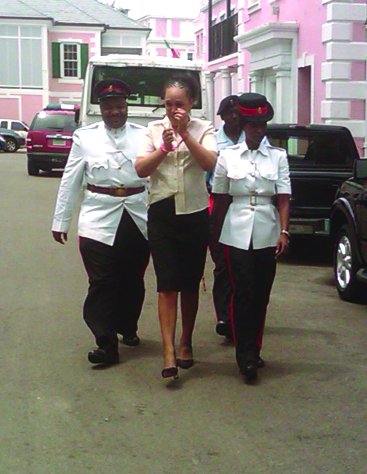 Jessie Williams is led to court.

A WOMAN on trial for her husband’s murder was acquitted of the murder charge yesterday after a Supreme Court jury unanimously found her not guilty of the crime.

'fight over dog led to murder'

A 12-year-old boy told a jury a fight over a pitbull being hit led to a woman murdering her husband in a parking lot. Before the fifth-grader could testify