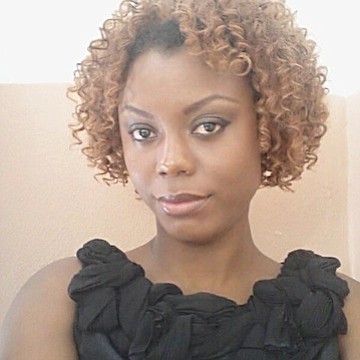 Latoya Vincent, who is understood to be the victim of the murder in Exuma.