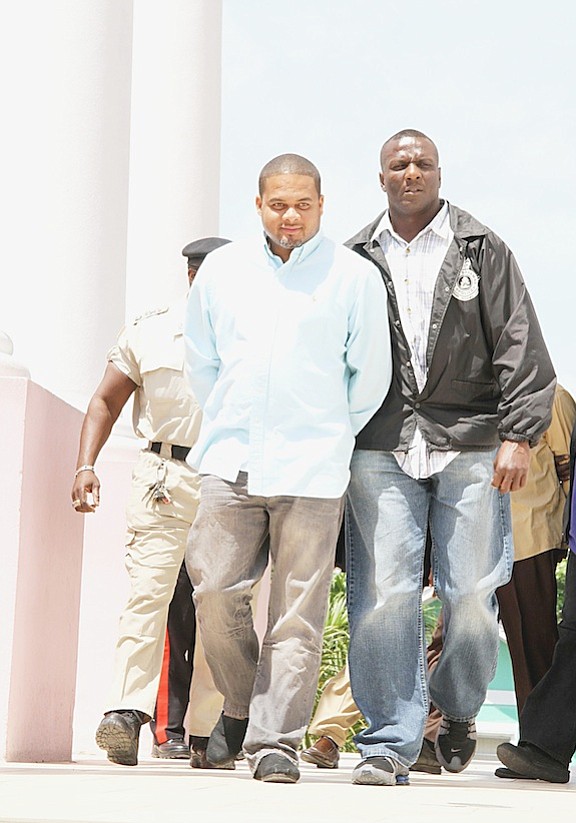 A BAHAMIAN pilot saw his prison sentence increased by nearly two years after the appellate court dismissed his appeal and granted the prosecution’s argument that his previous sentence was too lenient for his involvement in a $1 million drug seizure.

Pilot stays behind bars ahead of appeal

A PILOT recently convicted in connection with a $1m drug seizure will remain behind bars until the conclusion of his appeal, the Court of Appeal ruled yesterday.