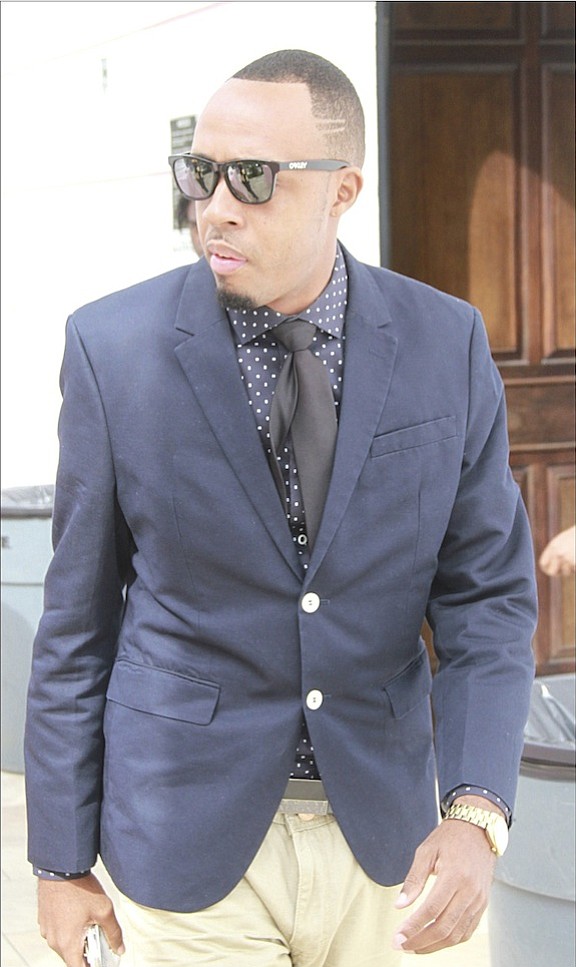 A MAGISTRATE has asked for submissions from a lawyer defending a former police constable against voyeurism allegations on whether the accused should have been tried in Supreme Court instead of the lower court.

Ex-cop ‘admitted in interview’ to sex with teenage girl

EDMUND Lewis Jr allegedly admitted, in his record of interview with police, to filming his sexual encounters with a teenage girl he had met in September 2014, a magistrate was told yesterday.

THE trial of a former police constable accused of producing child pornography did not begin yesterday due to the absence of a stenographer and conflicting schedules for witnesses in the case.