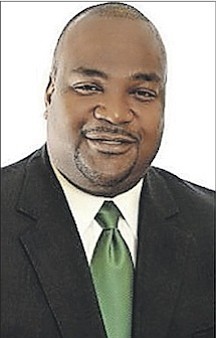 A former Democratic National Alliance candidate said yesterday that the Free National Movement lost a “golden opportunity” at its recent convention to be a formidable force going into the next general election.

Apprenticeship scheme ‘should have come sooner’

AN executive of the Youth Empowerment Programme (YEP) stressed yesterday that the government’s proposed apprenticeship scheme should have have been implemented much sooner than a year before the next election.