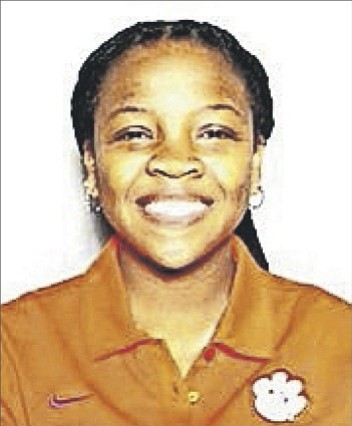 COACH Yolett McPhee-McCuin hosted her first official practice as head coach of the Ole Miss Rebels women’s basketball programme.Ole Miss opens the season with a home exhibition with LeMoyne-Owen on November 2, with the regular season slated to begin

IN her fifth year at the helm of the Jacksonville University Dolphins’ women’s basketball programme, Yolett McPhee-McCuin has set the bar high once again for the 2017-18 campaign.“Like every year the end goal is to win a championship,” she said after

COACH Yolette McPhee-McCuin and her Jacksonville University Dolphins are set to begin their conference title chase and make an even deeper run in the NCAA tournament in the 2016-17 campaign.