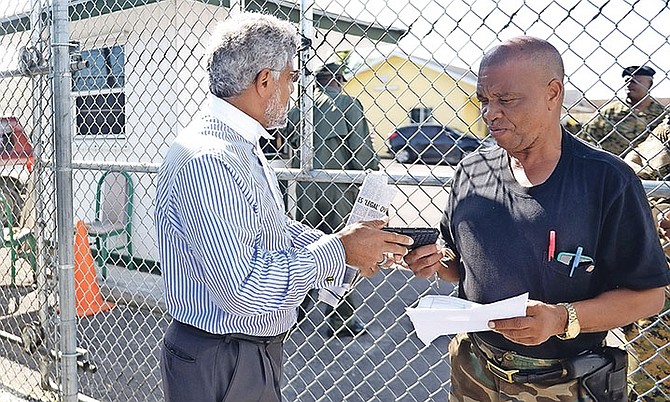 ‘Missing’ detainee was flown to Haiti

A 35-year-old man detained by Immigration and who has not contacted his family for nearly three weeks has been flown to Haiti, Director of Immigration William Pratt said yesterday.