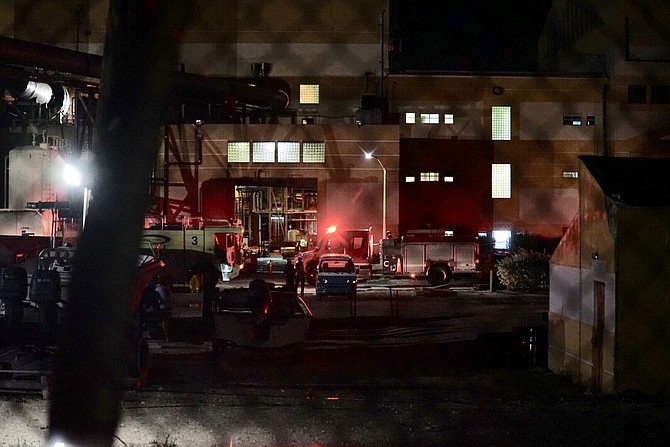 NEW Providence can expect load shedding for the rest of the week after a fire caused unprecedented damage at Bahamas Power and Light’s Clifton Pier station over the weekend - while a second blaze broke out last night at the same location.