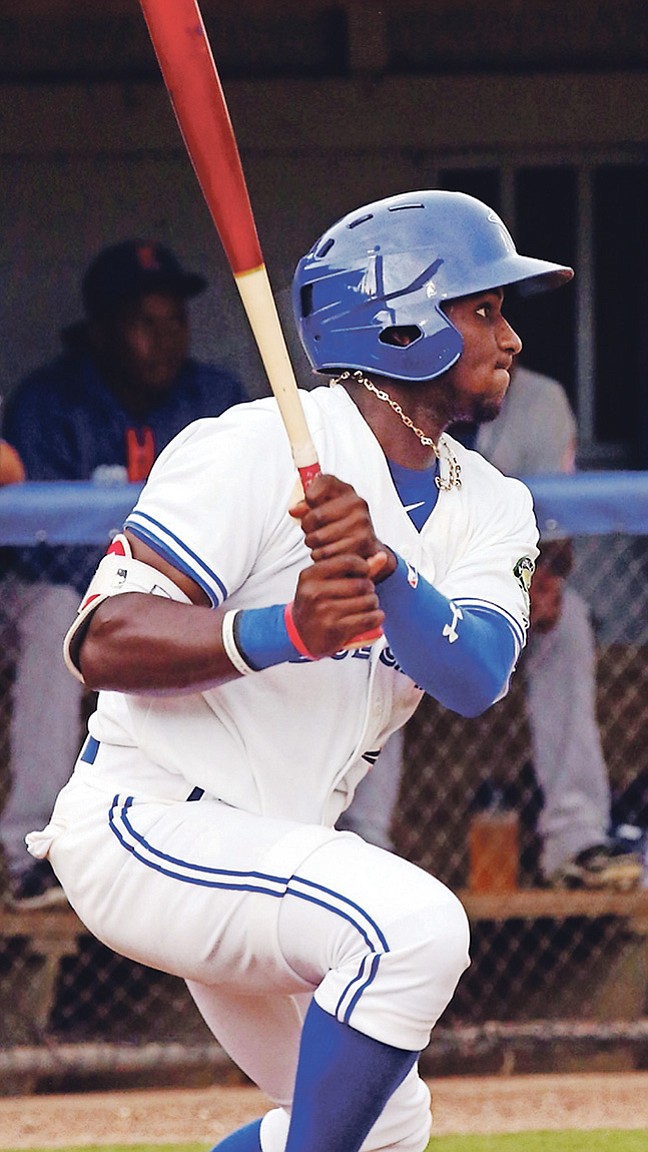 Young recognised as one of Blue Jays' rising stars

CHAVEZ Young’s standout season made such an impact on the Toronto Blue Jays organisation that the front office continues to recognise him as one of its rising stars.While the media focuses on highly touted prospects Bo Bichette and Vladimir Guerrero

HIS best season thus far in the minor leagues came to an end for Chavez Young and his Lansing Lugnuts in the Class A-Advanced playoffs.